Do you control you?

Of course you don't want to live in a dictatorship. Right? You will never ever be controlled by an unelected elite but prefer to live in a democracy like the USA (where the majority of people voted for Hillary Clinton but her opponent Donald Trump became president) or Great Britain (where less than 1 percent of the population voted for PM Boris Johnson). Right?

So, if you won't be controlled by an unelected elite, why do you believe what the mainstream media is telling you to believe? 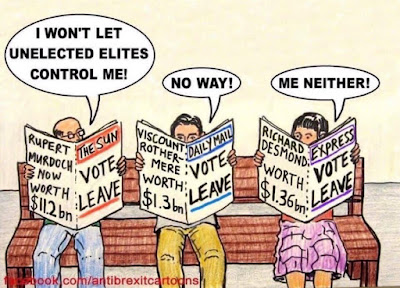 So, why did (and do!) people in Britain want to leave the EU? 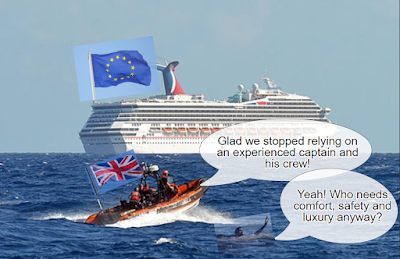