More pictures? Check our Flickr page
Note: Every SWF-picture published here is shot with my trusty Nokia N8 mobile phone or our Canon EOS 450D and is unedited.

We still owed you our pictures from our skitrip to the Czech Republic...(And of course we visited Prague!) 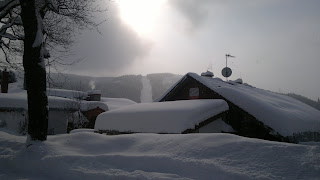 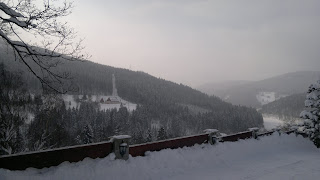 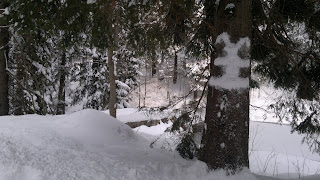 Perhaps not (A short story)


They were sitting in the back garden of a mansion that was hundreds of years old. At some point - according to unconfirmed but lasting rumours - deserted soldiers from the army of Napoleon had sought refuge here. And found it.

It was a lovely summer's eve and the warm temperatures of the day were preparing for the night. The wood chips and sticks in the fire basket did their best to heighten the mood. It worked.

She was sitting on his lap and they were smoking a cigarette together.

Both stared into the fire and listened to the flames' lively struggle for oxygen.

Both saw and heard something else. Or perhaps not.

Note: Every SWF-picture published here is shot with my new Sony Xperia S mobile phone or our and is unedited.

My new camera phone is very new and yesterday and today I took these pictures with it: 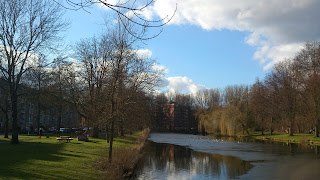 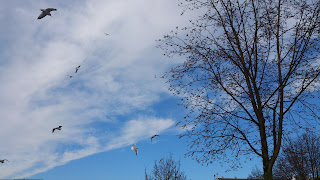 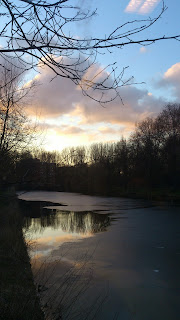