The threat that is Ebola

The more we know, the less we seem to know. Most of us are ignorant. Partially because we want to be because nobody wants to be reminded of the real problems in the world. When you buy a bag of potato chips, do you realise that with that same amount of money you could have kept half a dozen children from starving today? Of course not!

And you're not the only one. More people in our safe and healthy environment complain about the weather or their favourite product being out of stock than sign petitions to end world hunger.

Are we really stupid or just ignorant? It's a fact that millions of people are simply really stupid. Like the ones that demanded to know an English football player (Americans call the game 'soccer') does not suffer from Ebola. Simply because he has a dark skin colour and his name is Dele Adebola...http://www.independent.co.uk/sport/football/news-and-comment/ebola-crisis-former-birmingham-city-striker-dele-adebola-reassures-fans-he-does-not-have-ebola-9788418.html 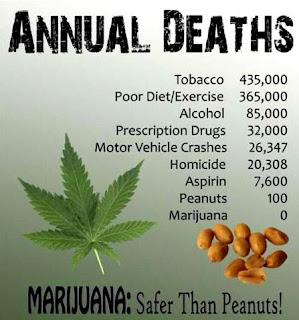 We demand respect! From our children, from our partner, from our boss, our colleagues, our neighbours, our grocer. But how about giving something? The world is not black or white, not every answer is true or false and not everyone is clear in what they mean.

Try not to judge, be honest and think about what you want. For example: what do you really - literally - mean when you say: 'I want you to love me'?

Don't watch the game tonight, that action movie or that gameshow. In stead: watch this

Is it okay to torture?

'A true American patriot should say it's okay to torture people to make the statement that torturing people is wrong.' This statement (not the exact words) was made by Dick Cheney. 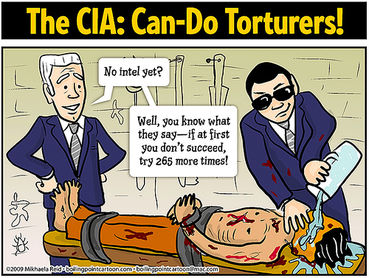 Do you agree? And are you willing to say why you agree? In public? Shouldn't America lead the world to see how a true democracy works in the free world? Where people don't have to be afraid they can get accidentally tortured because their name looks like the name of a possible terrorist?

And what of the freedom of speech? Why doesn't that apply to whistleblowers? You tell me.

Click to enlarge.
More pictures? Check our Flickr page
Note: Every SWF-picture published here is shot with my trusty Nokia N8 mobile phone or our Canon EOS 450D and is unedited.
For more Skywatch Friday photo's from around the globe, please check http://skyley.blogspot.com/

Finally some pictures! It's been a while, hasn't it? 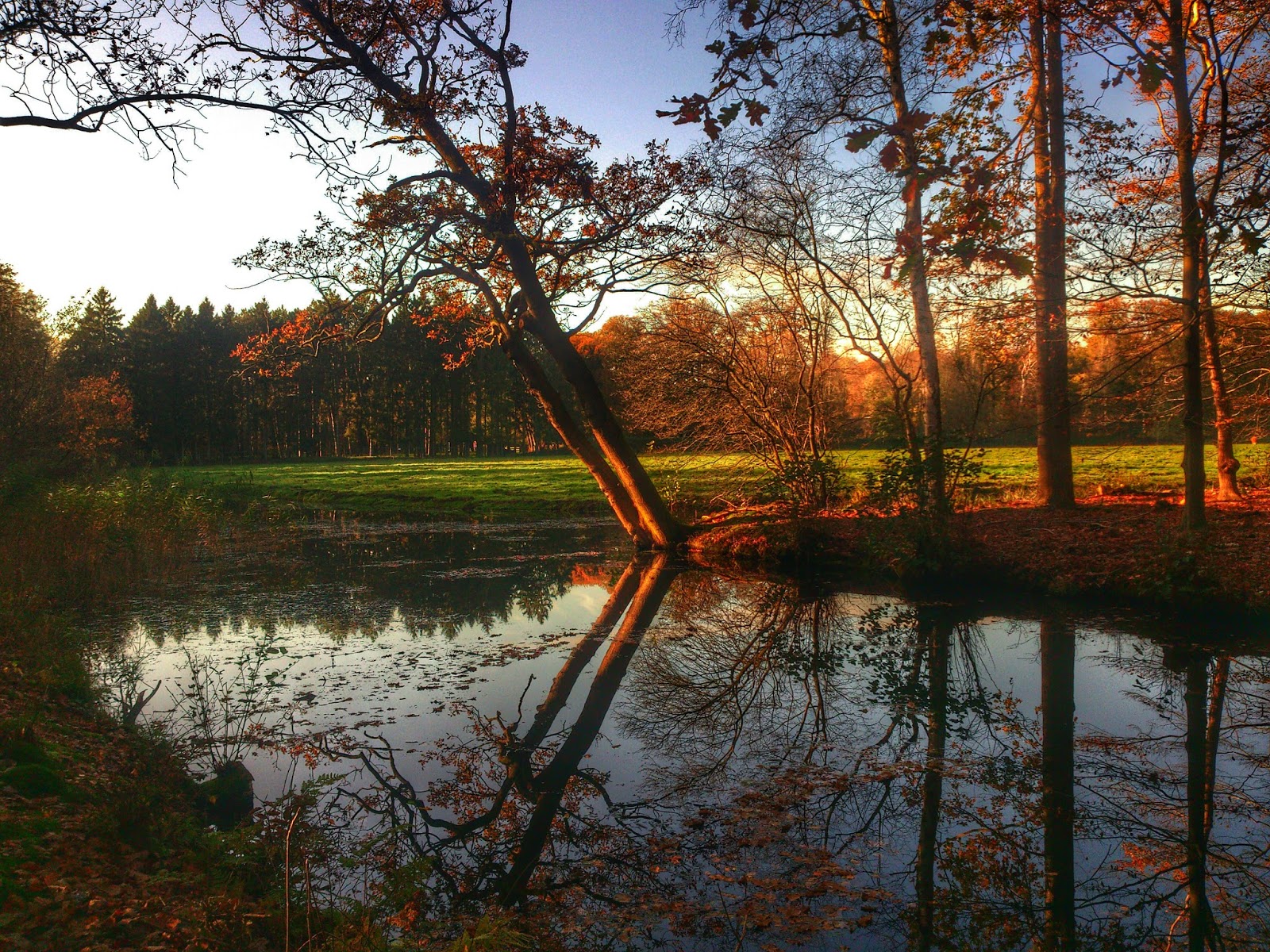 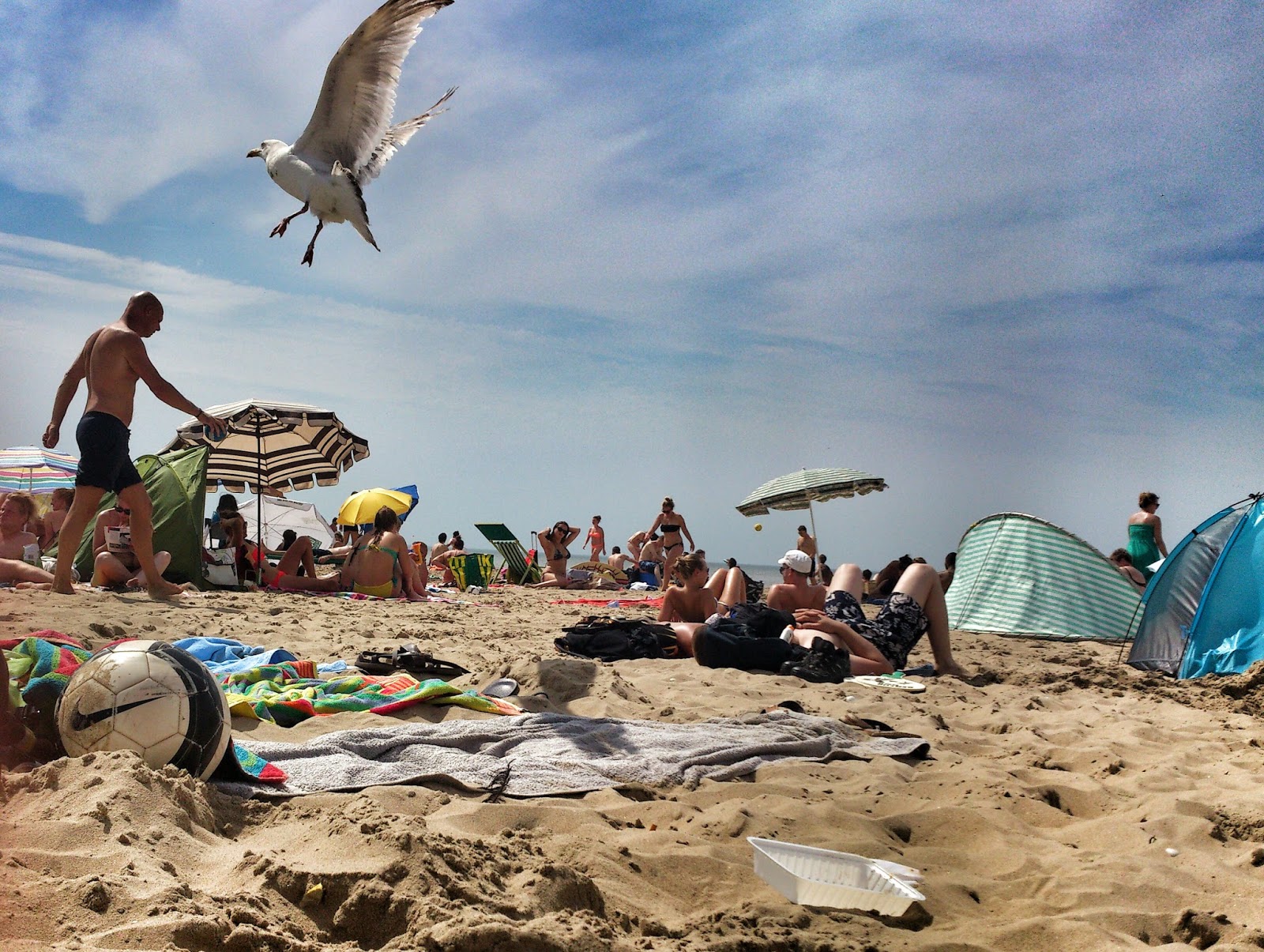 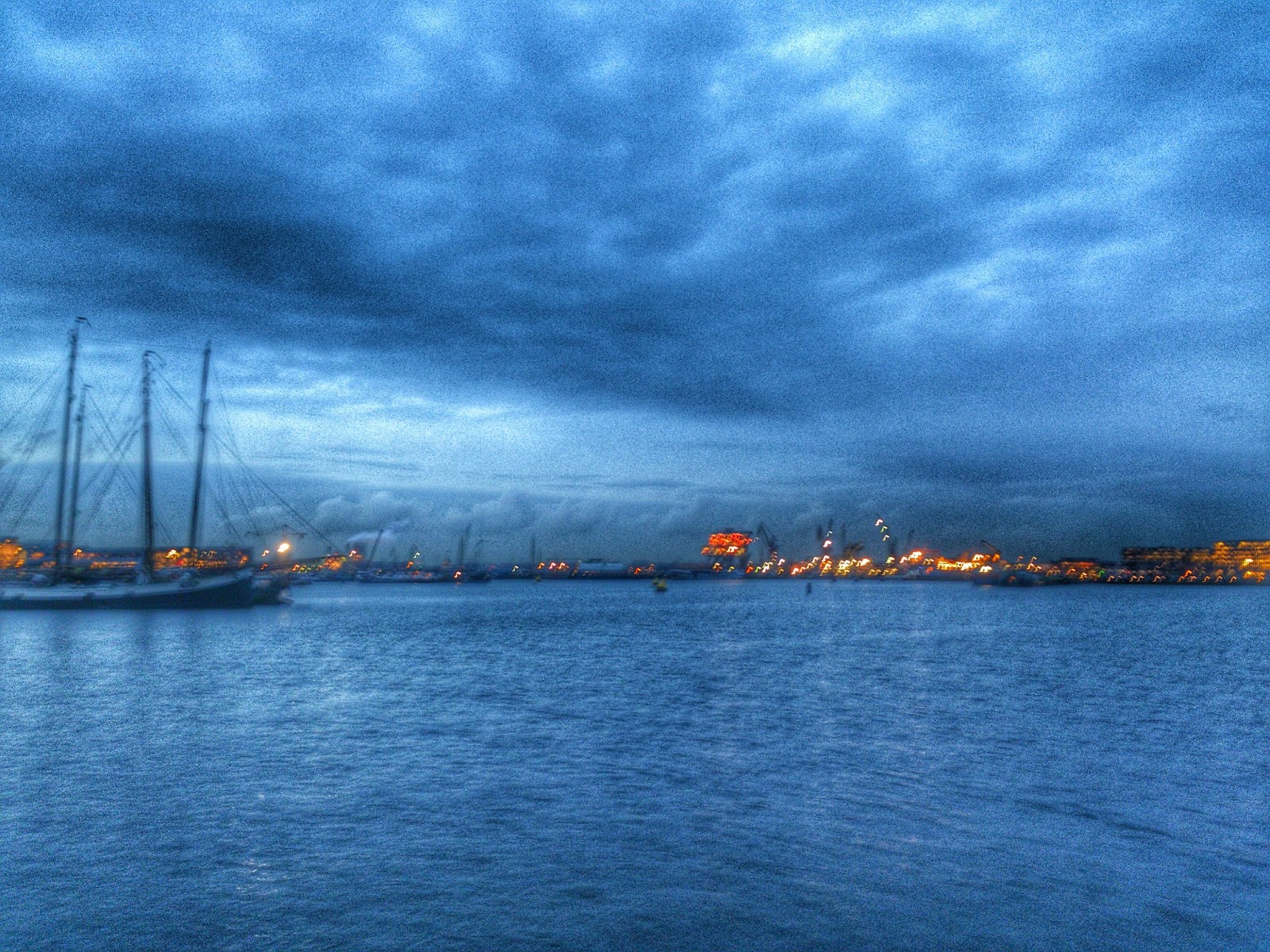 On the ferry from centre to north Amsterdam 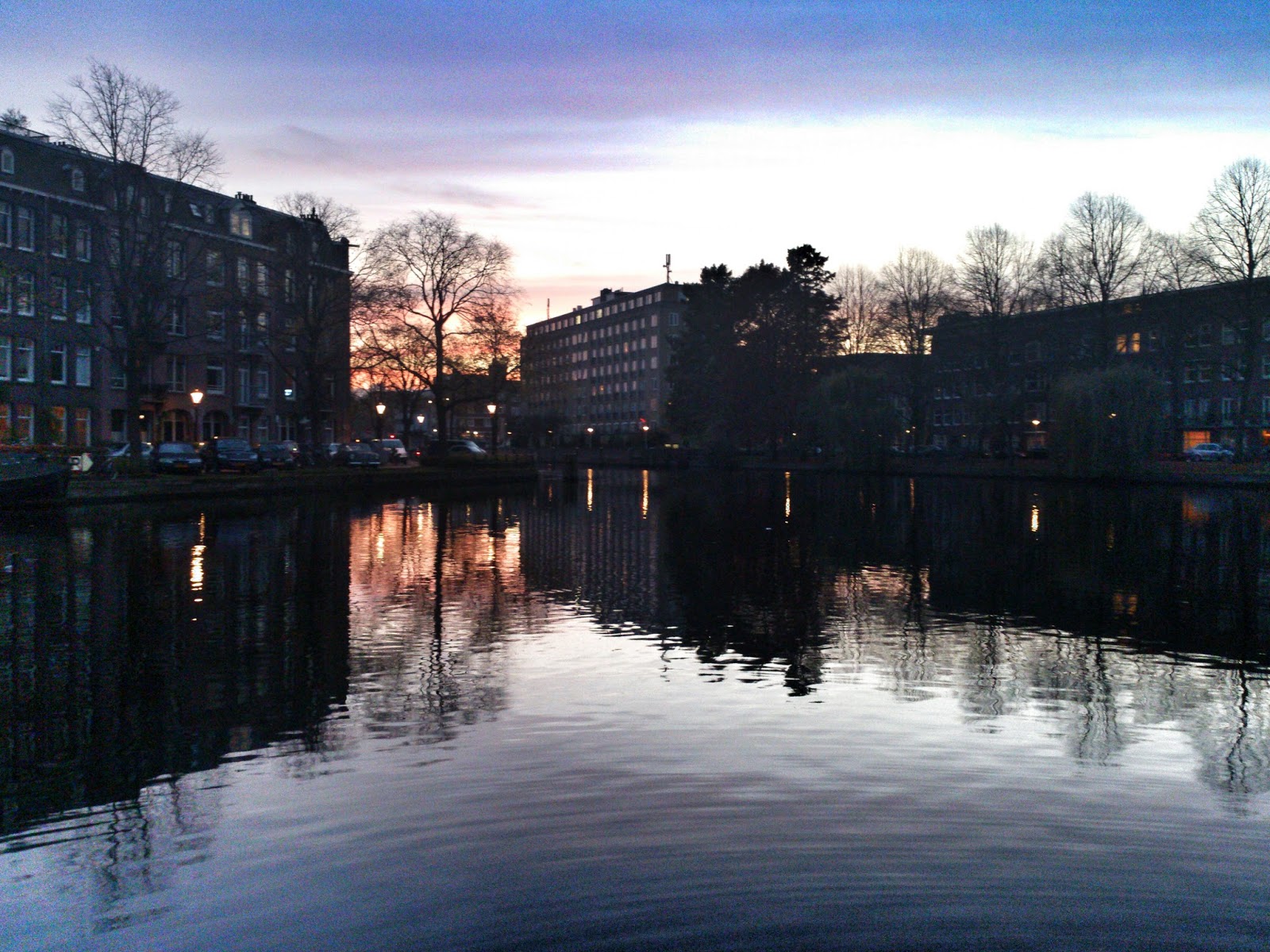 Two minutes walk from my place 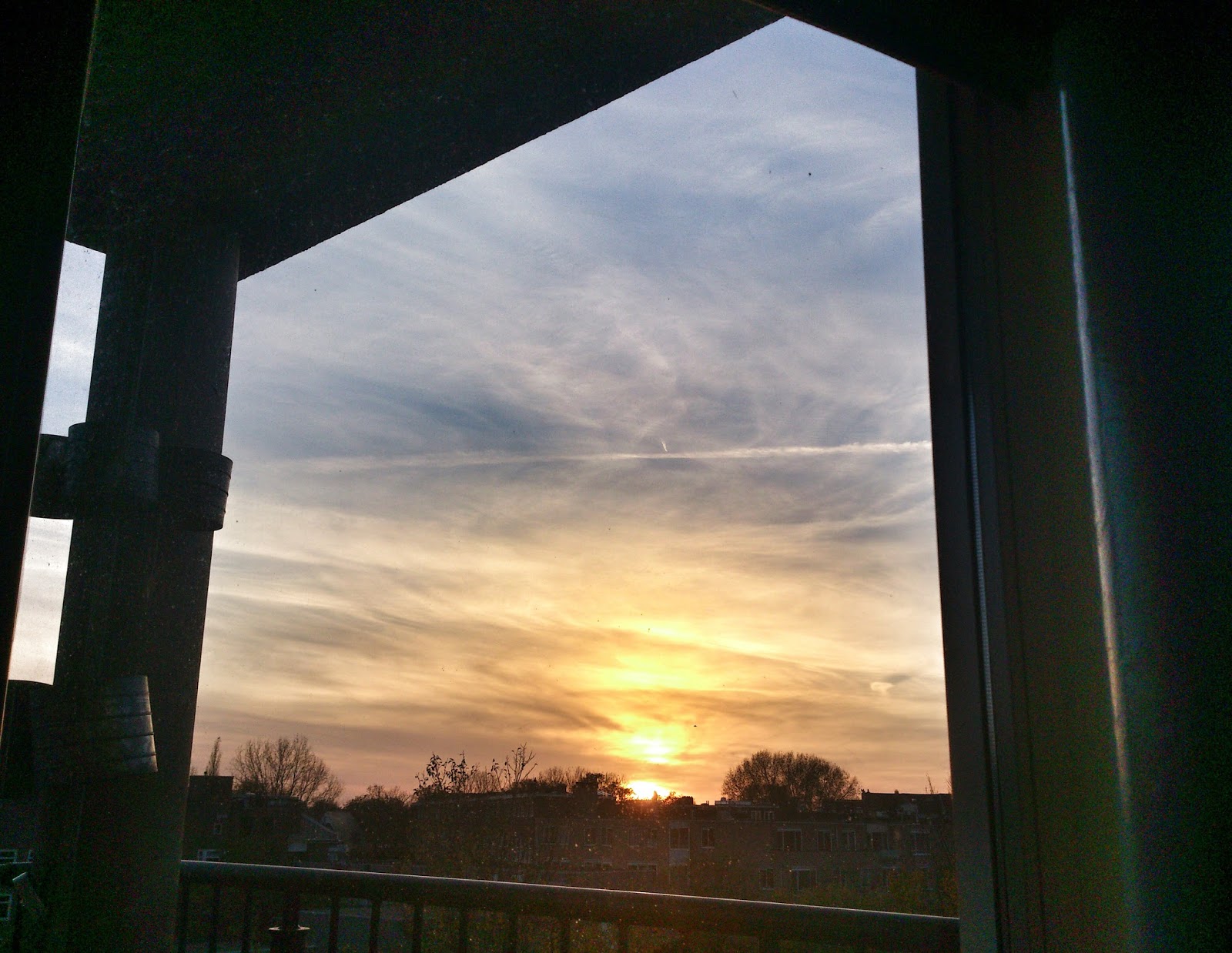 From my girlfriend's living room 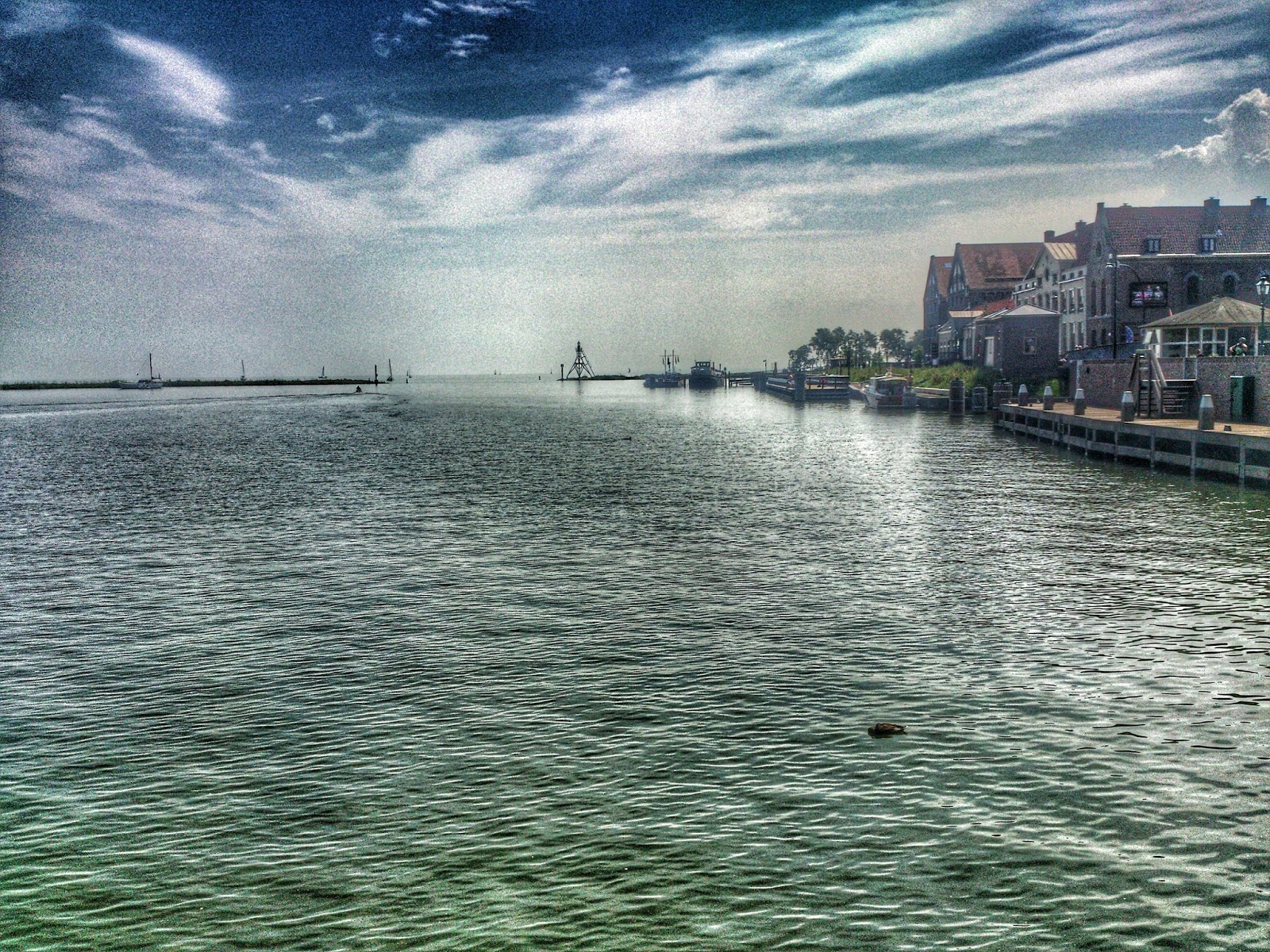 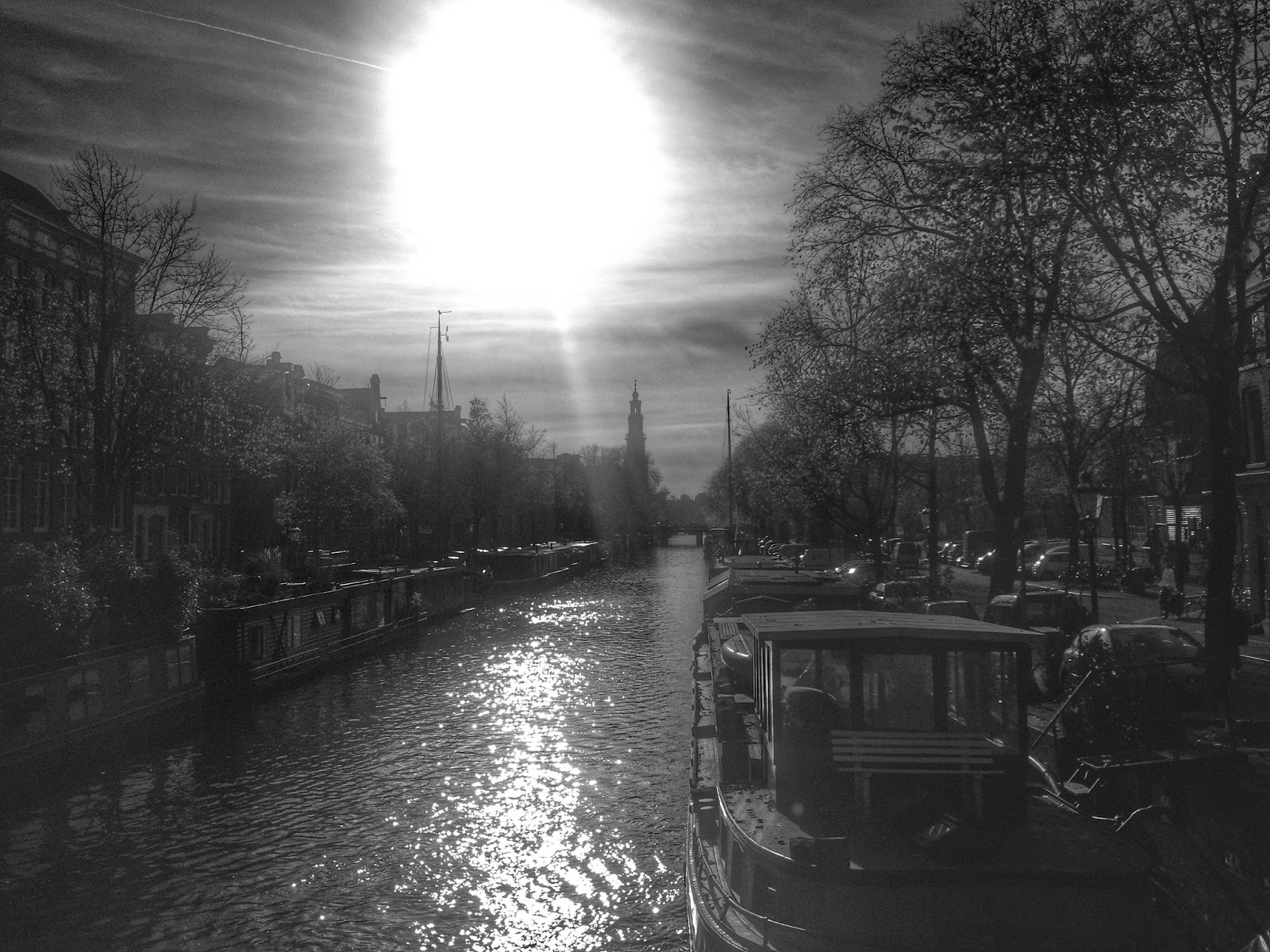 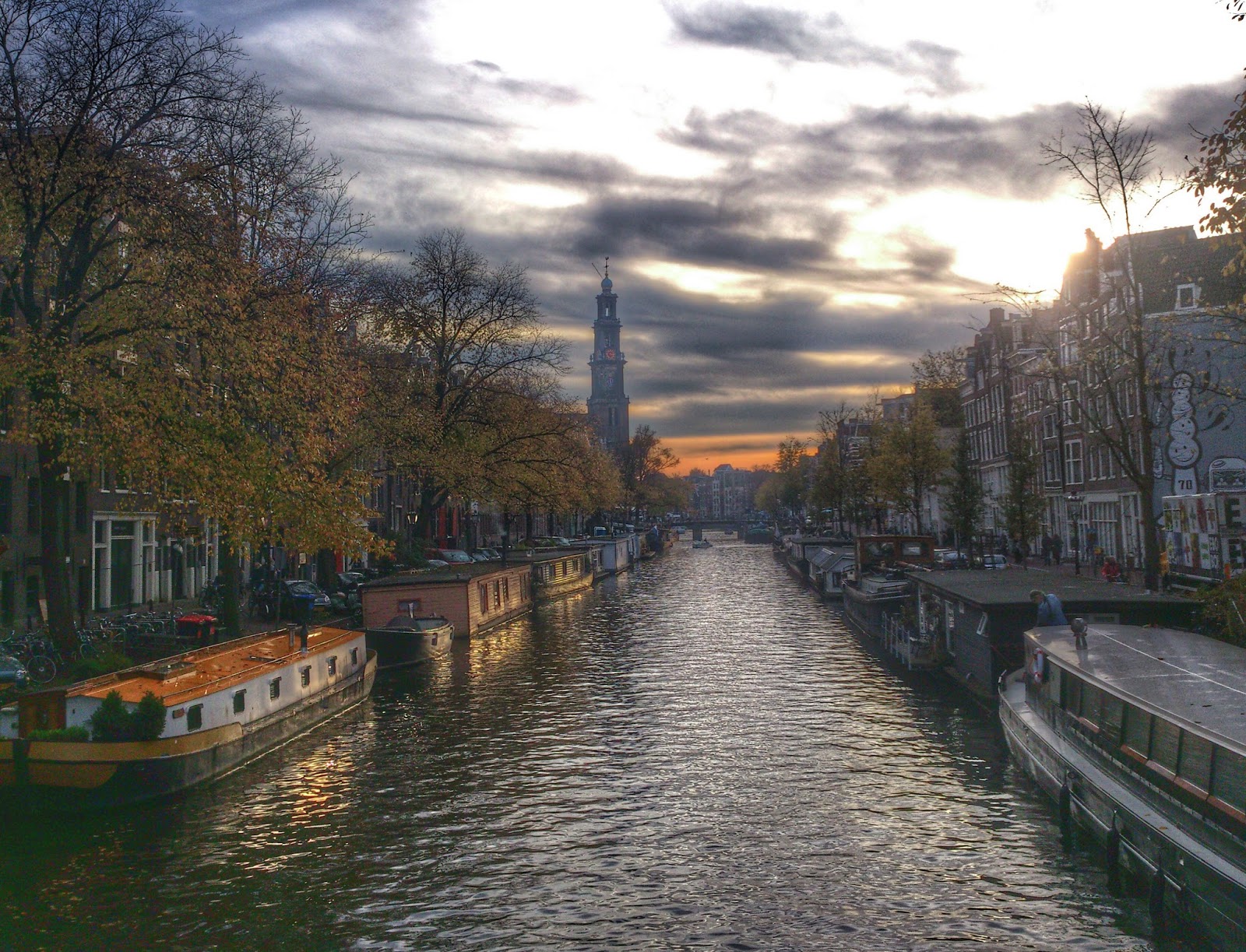 'So tell me, why did you beat up that gentleman?'
-'Well, he's gay, your honor, and I just hate fagots!'
'By 'fagots' you mean 'homosexuals'?
-'Yes, I believe - and the Bible is with me on this - that homosexual sex is against God's will and unnatural.'
'And that believe gives you the right to beat up people?'
-'Yes, your honor, because homosexual people are not people at all!'
'Is this DVD we found in your appartment yours?'
-'You mean my copy of 'Lesbian Vampire Killers from Outer Space'? Yes, your honor, it's mine. Just some innocent fun. Make belief, you so will. A harmless fantasy.'

'So you really like this film in which women are torn apart by an alien squid that uses all his tentacles to...and then gets blasted to pieces by two young girls that then use the dead alien squid's tentacles on eachother to...but not before the squid has intercourse with another male of its kind?'
-'Yes, your honor, just like I said: some harmless fun!'
'And if a comic book were made depicting young naked children being stroked by an adult man or woman?'
-'That would be just sick, sir!'
'And identifying yourself with a homicidal sexually overactive homosexual alien squid is not!? And where does the Bible state it's okay to have fun watching homosexual alien squids having sex? Please explain that to the court.'
'Ah, well...er...yes...er'