What and how we see is mostly a question of perception. After a crime police can question half a dozen eye witnessess and receive half a dozen different narratives, although they all have seen the same crime being commited.

We perceive things differently after being given different information.

Don't believe me? Watch this:


We are all right. From our own perspective. And for some reason we think others see things exactly like we do. 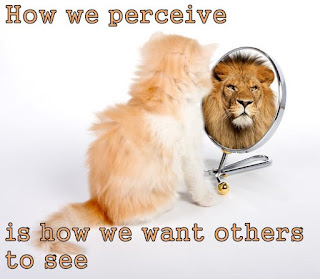 When a Christian kills someone, is Christianity to blame?

When a Christian kills someone, is Christianity to blame? And when a Muslim kills someone? Or you do? So why do people keep blaming just one single religion? I don't have the answer to that question. But maybe you do.

What I do know is that a grandfather wants to know why his - American! - grandson was killed in a drone attack in Yemen. Listen to his story to find out why you never heard about the brutal murder of an innocent 16-years old boy and a couple of evenly innocent bystanders.

The drone strike was ordered by then (2011) president Barack Obama but neither he, Nor anyone of his administration was ever held accountable for the cowardly murder of Abdulrahman al-Awlaki. 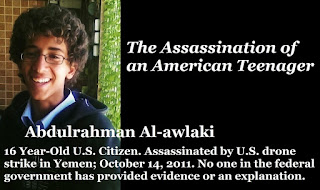 If we want our children's children to even have a chance of living the life we live, we have to start acting yesterday. 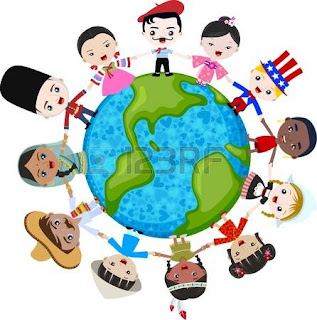 Right now we're depleting the planet of resources faster than Mother Nature can replenish. And that's a bad thing.

Read this article http://www.independent.co.uk/news/science/earth-overshoot-day-2-august-2017-year-planet-natural-resources-clean-water-soil-air-pollution-wwf-a7872086.html and watch the embedded videoclip to learn more.

Dutch for 'society' is 'samenleving', literally: 'togetherliving' and it says it all. We all live on this planet together. We can disagree with one another and even get angry. But in the end we have to pull resources and combine our strengths to surpass our weaknesses and make something of life. In the office we can perfectly work together with people we don't really like so why is it so hard to live with people who live in other countries?

In Germany some 35% of all used energy is renewable. And that percentage is rising rapidly. Even despite Donald Trump's efforts to make people deny climate change and support his friends in the oil industry.

Renewable energy will be the cheapest form of power in almost every country by 2020, analysts claim (click)

Countries like Iceland and Costa Rica are taking the lead in creating a healthier planet: 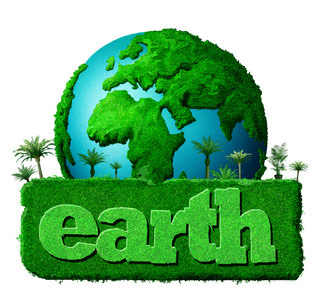