Jim Carrey doing a perfect imitation of a scene by Jack Nicholson:


Isn't he an amazing actor? Yes, but that's besides the point. Point is: the video is fake. Deep fake.

In 2015 Snapchat acquired a company called Looksery. Now faces on video could be altered. Even in realtime! Interesting knowledge for people who - let's say - want to spread fake video's of political opponents in the race towards the US presidential elections in 2016.

Deep fake technology is not all bad and scary. For example: people could 'interact' with Holocaust survivors for a deeper understanding of what they went through:

So, what are your thoughts on Deep Fake technology?

Everything that's so bad for you it actually kills you should be banned! Right?

Of course with the exception of tabacco and alcohol. And guns. Doh! 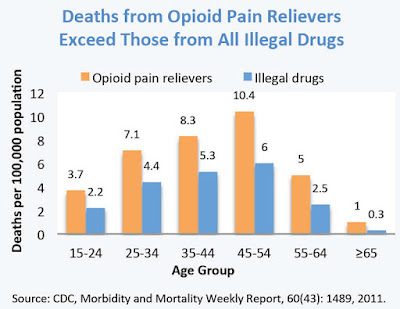 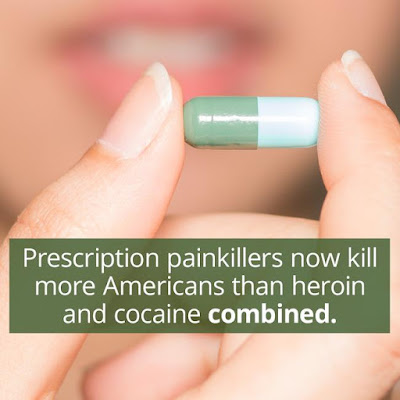 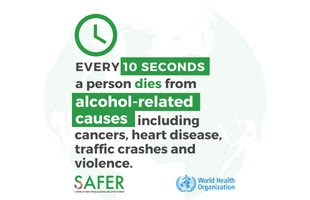 Want to read (more of) my short stories? My author page: Terrence Weijnschenk at Amazonhttps://www.amazon.com/-/e/B00K4007NG
op Wednesday, December 18, 2019 No comments:

The truth about memes

You may have seen this meme about refugees: 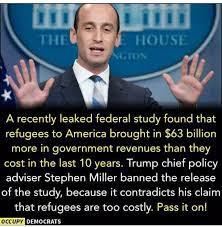 Perhaps even because I posted it on social media. It was posted by a trusted friend so I shared it. Without thinking too much about it really. Until an other friend challenged me to find the actual study this meme ('Refugees bring in more money than they cost!') refers to. I found information about the study here, on Snopes: https://www.snopes.com/fact-check/study-refugees-brought-in-revenues/

Seems the study left out an important fact: the fiscal benefits of admitting refugees. Basically the revenue is even higher than at first stated. 'See, the study is false!', people started shouting.

Yes, because refugees bring in much more money than the study first claimed.

The friend than send me this link
https://www.nationalreview.com/2017/09/leaked-hhs-refugee-report-interesting-flawed/ from a Extreme right wing biased website that claims to prove the study is a total falsehood. Based on a combination of reading the report, a 'gut feeling', some fabricated 'facts' and a bit of 'hearsay' the author arguments that the revenue outweighs their costs 'only after a few years'. Basically stating refugees perform a whole lot better than native born citizens who only become productive after some 25 years when they finally start bringing in more money than they cost.

In an effort to disgrace researchers by proving them wrong Steven A. Camarota accidentally established the fact refugees actually bring in a lot more money than they cost.

Mister Camarota is attached to the Center for Immigration Studies, an anti-immigration think thank, co-founded by a white nationalist who thinks the form of someone's skull says something about his or her mental abilities. https://en.wikipedia.org/wiki/Center_for_Immigration_Studies

So, who do you believe: a bunch of actual journalists or someone who is convinced he is better than other people simply because his skin has a lighter tone?

Want to read (more of) my short stories? My author page: Terrence Weijnschenk at Amazonhttps://www.amazon.com/-/e/B00K4007NG
op Wednesday, December 11, 2019 No comments:

'Food stamp programs are useless and expensive! No more free government handouts for people and companies that can't take care of themselves! If you can't support yourself you should just work harder!'

-You got fired because you got drunk and beat a coworker and are now on welfare.

-You are unemployed because foreigners are too lazy to work and stole your job.

-You werd send to a war for a cause you could not understand and are now on disability pay.

-You think military industries are entitled to billions to create machines of destruction that often fail to protect your country and if they do work are only used to attack people unable to defend themselves. 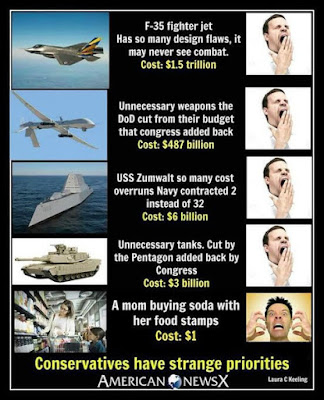 -You cheated millions out of millions with phony mortgages, did not have to go to jail for stealing and cheating and got the government to bail you out after your bank had to pay a steep fine.

-You were a travel agent who thought the management needed more money and less money could be spent on the actual travels you sold and now think the government should give you lots of money for free so you can continue this practise. 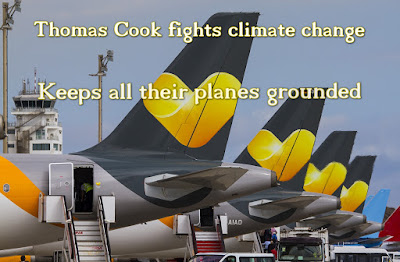 In other words: isn't it funny that capitalists always rely on socialist ideas to help them whenever capitalism fails?