Note: Every SWF-picture published here is shot with my Sony experia S mobile phone and is unedited.


For more Skywatch Friday photo's from around the globe, please check http://skyley.blogspot.com/

Today I went from my house to my girlfriend's house and this is what I saw: 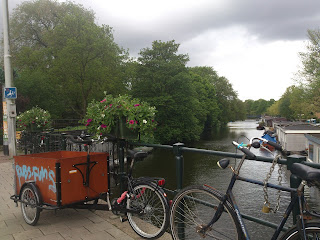 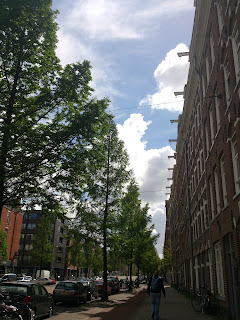 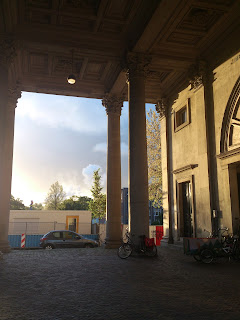 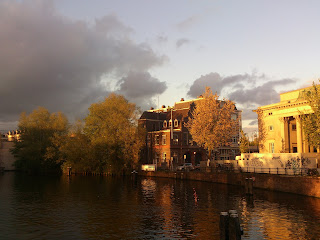 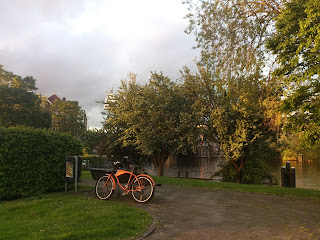 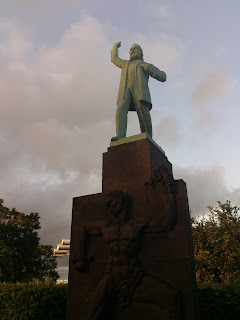 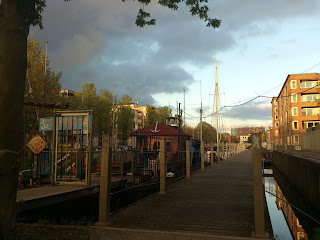 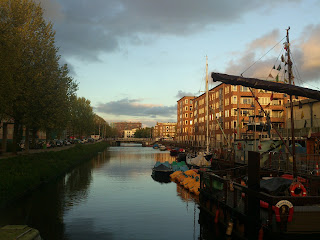 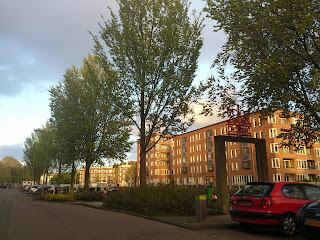 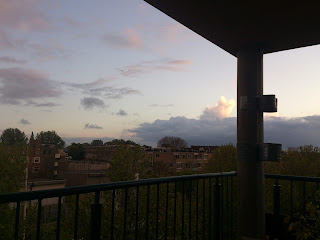 Note: Every SWF-picture published here is shot with a Sony Xperia S mobile phone and is unedited. Same goes for the few pictures, taken with my girlfriend's Nikon.

April 30th we celebrated Queensday for the last time for from next year on the nationwide party will be called Kingsday. Beatrix has stepped down and is replaced by her son Willem-Alexander. Making his wife Máxima our queen. A bit of a fairytale, really. My girlfriend and I were celebrating up close: 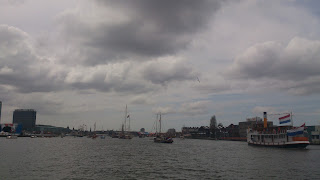 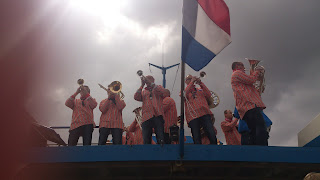 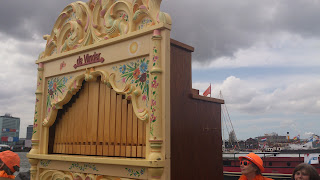 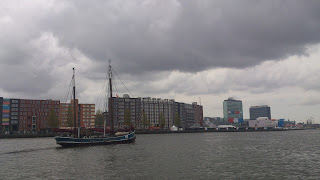 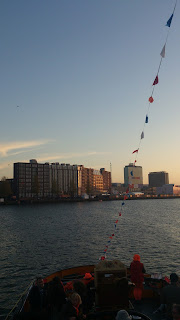 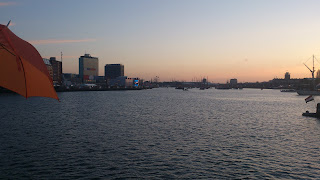 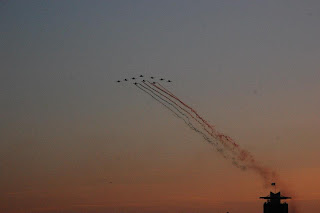 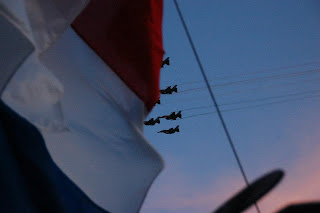 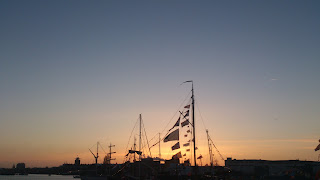 And here they are: the stars of the day. King Willem-Alexander (Not 'William IV' as many had hoped), Queen Máxima, there daughters as well as the mayor of Amsterdam and his wife.