The US government did business with Saddam Hussein, Osama Bin Laden and Moammar al-Quadhafi.

The US government never negotiates with terrorists.

So apparently the aforementioned people are not terrorists in the eyes of the US government.
op Thursday, February 27, 2014 No comments:

The sport is called 'American Football' not 'Thai Football', 'Mexican Football' or 'Icelandic football'.
It was invented by American men who hate taking out the trash and developed a game in such a manner that there's a game on almost every single night and the broadcast lasts for hours. Every game is important as there is always something to win or lose and a televised game lasts for about two hours. Americans love to buy stuff and to learn about new stuff to buy (worldwide most goods are bought by Americans!) so half the time Americans watch a game, commercials are shown to support new products, services and presidents.

Of the remaining hour up to fifteen minutes are spend running, throwing and catching (it takes the athletes so much strength and effort that they are replaced by other players every couple of minutes) a ball that's not round because every hour fifteen minutes are spend holding it tightly while laying on the ground with half a dozen grown man on top of some guy's body. Which in some countries is considered an illegal act and could get you arrested. The feeling that American Football is a way for American homosexuals to give outing to their feelings is strenghtened by the fact that after every goal the maker of that goal is extensively patted on the buttocks by teammates. They also shower together. Naked.

The fact that about 80 percent of the time that the game is on nothing actually happens is convenient for those viewers (some 92 percent of all viewers) who drink excessive amounts of beer while watching their favourite pastime. That's right: the word 'favourite' contains the letter 'u'. You can look that up in a handy book called 'dictionary' if you don't believe me.

The players wear large helmets that protect their entire head and face as to not to spoil the shot with ugly scratches and bruises as they explain before their television viewers how they held on to the ball as they launched themselves over a white chalk line even though all they needed to do was to step over it with their feet. But that's not spectacular. For the viewing pleasure of their fans the players can't get dirty anymore as years ago the grass playing fields have been replaced with anti-stain artificial fabrics. Or rubber. Or whatever.

Before and after the game is shown millions watch as experts (coaches, former players, would-be singers and electricians) talk about the games' tactics. Usually a coach explains that his (never ever is the coach a woman, making the game extremely sexist) team has won by telling a baffled reporter that according to his self deducted theory his team won by scoring more points than the opponent. Coming up with such an amazing feat of thinking explains why a coach in American Football receives several million dollars a year in payment.

Needless to say the Americans dominate American Football. Firstly because I stated that fact at the start of this article and secondly because every time again an American team wins the World Series in which no team from any other country participates. The world - of course! - contains only of the United States of America. Should one day other nations be discovered we might find out they play a game called 'football' which does not resemble American Football in the least. So should it ever occur that other nations play American Football, that will change the name of the game entirely. To 'soccer'.

The pas few weeks we saw skies in Amsterdam and other parts of the country such as Hoogeveen in the provence of Drenthe and Kollum in the province of Friesland. So here you go: 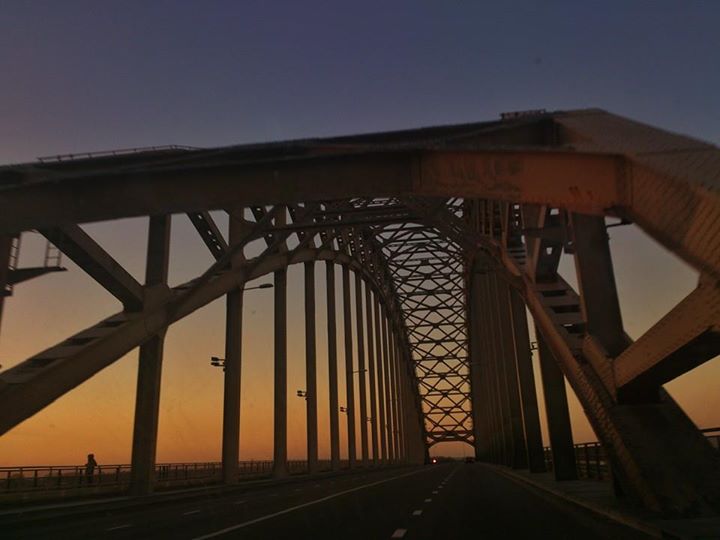 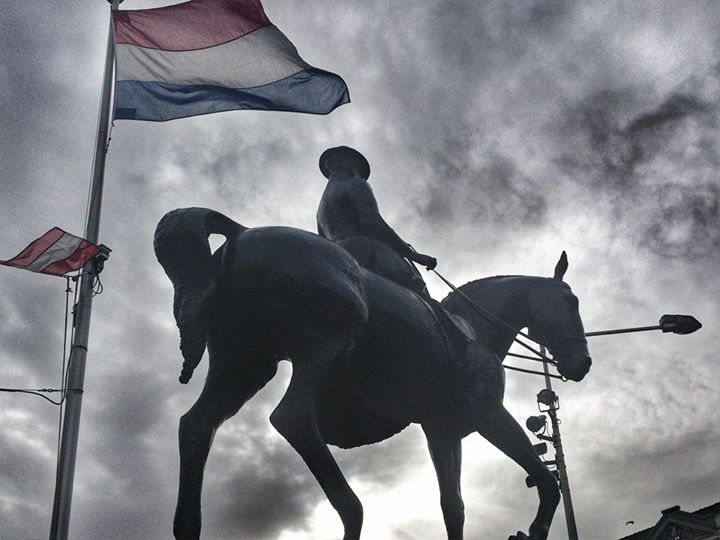 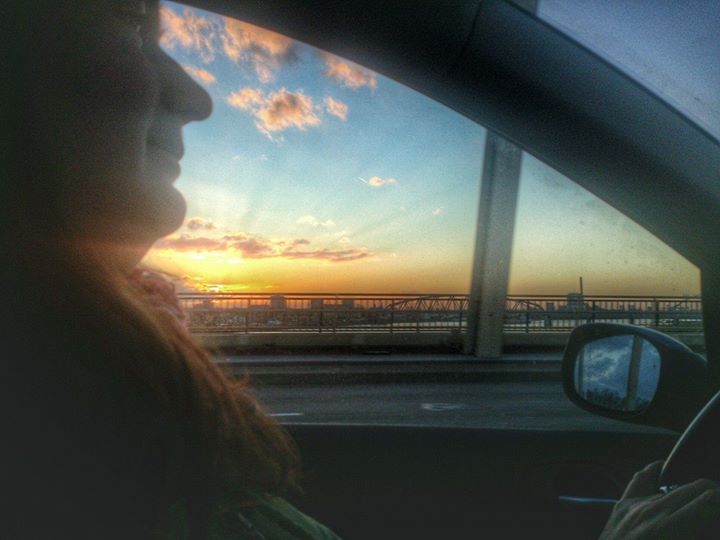 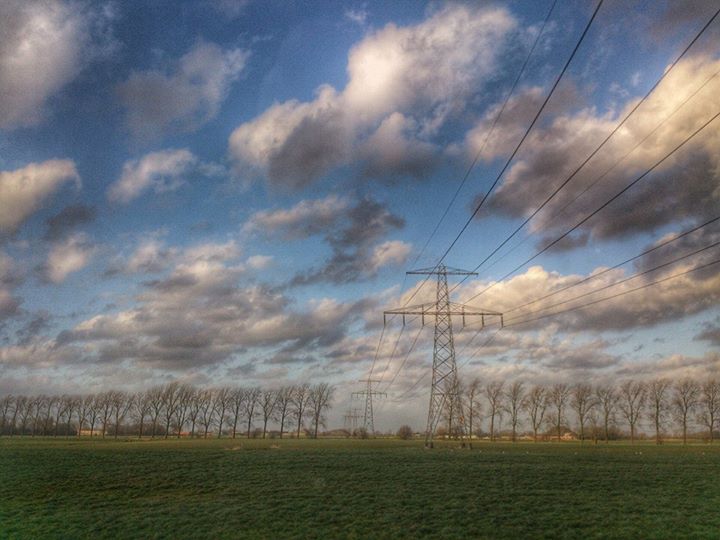 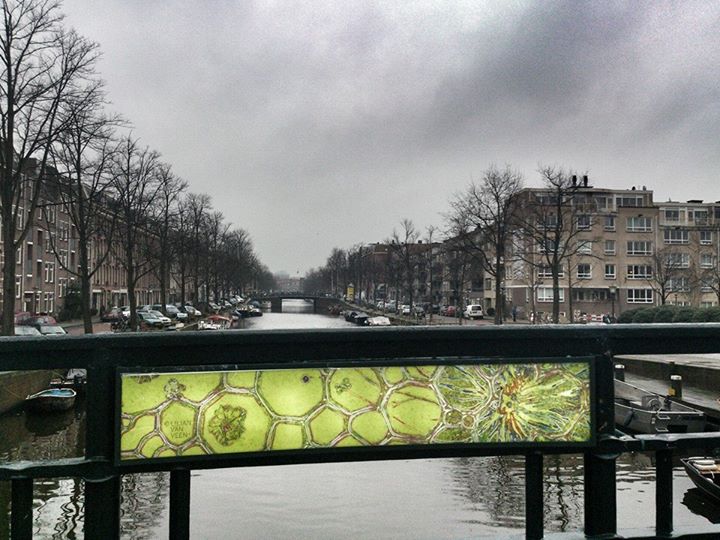 Be afraid of you

Most people teach their children to be aware of strangers. Why? The facts (but why bother with a simpe thing like 'facts' when you can watch Fox News, right?) point out that when a child gets molested it's usually done by a family member, a teacher or someone else they trust.

We are twenty times more likely to be killed by a relative than by a terrorist so why are we afraid of terrorists and not of our grandma? And in most cases when people are killed it's by their own hand.

So if there's anything or anyone we really should be afraid of it's ourselves.
op Tuesday, February 11, 2014 No comments:

AT&T has had a 'same rights for everyone' policy since the 70s. Great!

But what was their stand a couple of years ago when homosexuals in the US army got beat up just for being homosexuals and the government's stand was: 'It's their own fault. Stupid of them to let others know they are gay.' And what is AT&T's stand against the British 'clause 28' that allows landlords to expel gay people from their own homes and allows school principals to fire teachers who are openly gay?

Does AT&T know there are still states in the US that ban gay marriage and don't allow them to have the same rights as heterosexuals concerning adoption and such?

You would almost think AT&T has a big contract with the US army.
op Wednesday, February 05, 2014 No comments: