Does the Bible state gay people should be punished?


According to hateful Christians (no, of course not all Christians are hateful people!) God destroyed Sodom because a lot of the inhabitants were 'sodomites'. I.e. gay people. Men and women sexually attracted to people of the same sex. Apperently a sin. But that's actually not what the Bible (look it up. It's in Ezekiel) states. Ironically Sodom was destroyed because the people had turned their backs on the weak and needy. So there. More here (click) if you don't believe me.

And here's a statement on gay people made by 'God' himself

I've made hundreds of millions of times, 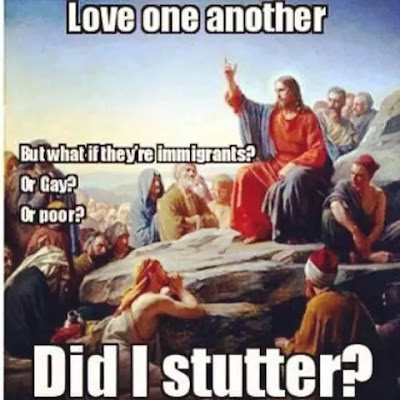