Think before you hurt

Thinking about ruining someone's life because of a tweet he or she posted? Think again because it might just backfire on you! And think about this: have you ever said or done anything you regreted later?

If you haven't, how come I've never heard of you? Because you are probably the only human in the history of mankind who has never ever said or done anything to upset others. 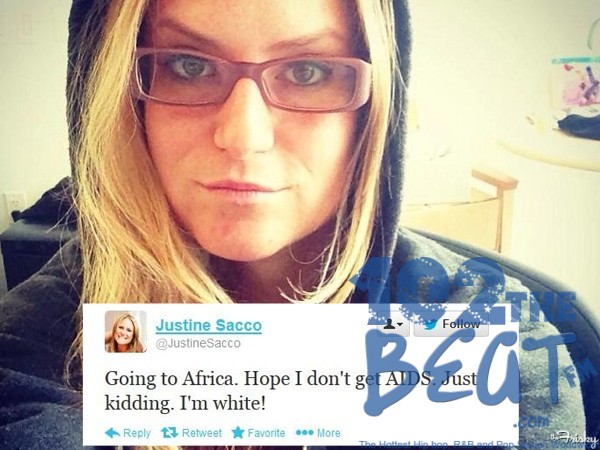