It's really hard to understand what president Trump wants or means.
Mainly because he keeps twisting and turning his opinions. Sometimes there are less than a few days between one opinion and the complete opposite.

But perhaps it's part of his tactics: making people dizzy to avert their attention from other data. Like his business ties.

His staff is confused too. Take Press Secretary Sean Spicer, trying to state Assad is worse than Hitler because the latter 'did not use gas to kill people'. I for one hope his history teacher did not hear him say that.

Mr. Spicer did try to correct himself. But failed in doing so.


By the way: where is Melania? 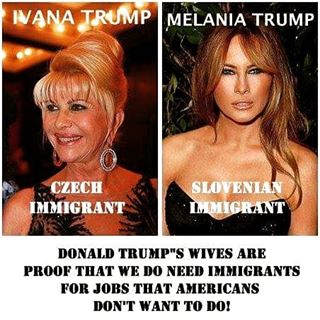 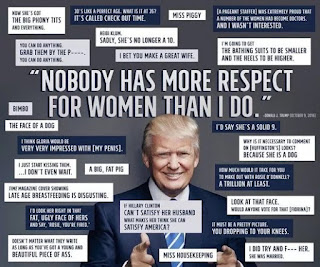