Deportation is not a new thing

Most people seem to act as if Donald Trump's plan to deport hundreds of thousands of people, simply based on their heritage, is a new thing. Well, it's not. No, I'm not referring to Hitler deporting Jews 'to make Germany great again!'. No, I'm referring to J. Edgar Hoover (click) who - in a futile attempt to 'save American jobs!' deported Mexican families, just prior to The Great Depression. Did it work? Of course not! We know that now. Did we learn from it? Of course not. If there's one thing we learned from history, it's that we never learn from history. 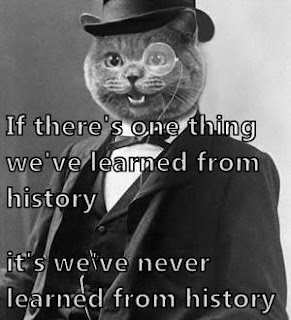 Just imagine you're five years old. Angry men in similar boots knock at your door and forcefully take you away from your save world, your friends and your thoughts about 'being free'. The next day you wake up at a place you don't know, surrounded by people you don't know, speaking a language you're not familiar with.

Sounds unthinkable? Yet, that's exactly what the president of the Land of the Free wants. 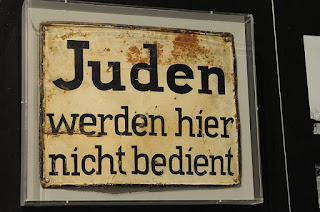 You may think it all will not be that bad. Just consider this: many believed Hitler would not excecute his plan to eradicate Jews from the planet. Now take a speech from your 'favourite' populist and replace 'Mexicans' or 'Muslims' with 'Jews'. Now, does the speech sound familiar?