The best way to combat #ISIS?

The United States and the rest of the coalition is working very hard to defeat ISIS in the Middle East: Syria, Iraq and Afghanistan are warzones. Only arms dealers get a smile on their faces when they look at the images.

The forces fighting ISIS have found a method to prevent ISIS from killing innocent civilians. Since the start of the conflict more civilians have been killed by their liberators than by their opressors, so maybe the coalition should reconsider it's tactics? 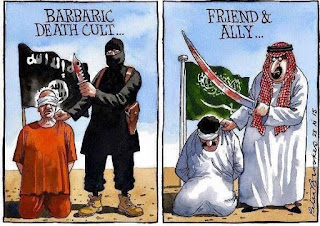 ISIS is known for beheading people.
And that's barbaric.
But so does ally Saudi Arabia.
But that's 'an internal affair'. 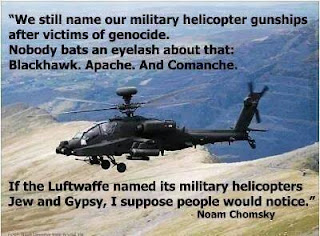 What if army helicopters
were called Kurd, Syrian or Iraqi? 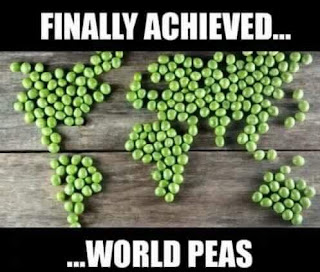 It's about time. Really.